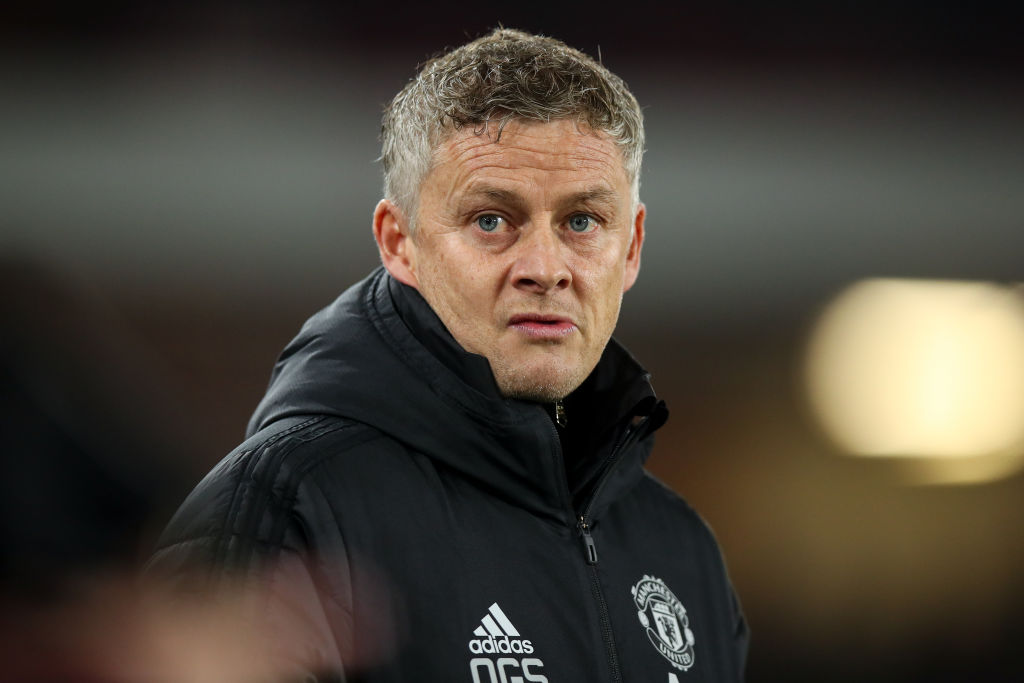 Ole Gunnar Solskjaer should never have been appointed Manchester United manager and cannot be trusted to spend the club’s transfer funds.

That is the opinion of former Crystal Palace chairman Simon Jordan, who says Ed Woodward made a huge mistake when he appointed Solskjaer on a three-year contract in March 2019.

The Red Devils soared up the Premier League table when Solskjaer replaced Jose Mourinho at Old Trafford but results and performances quickly fell away after he was given the job on a full-time basis.

Manchester United finished sixth last season and are currently eighth ahead of next Monday’s trip to Chelsea.

‘Ed Woodward has come out this week and said they aren’t where they should be and that they’re going to be spending money [this summer],’ Jordan told talkSPORT.

‘But I really don’t think the manager is capable of managing whoever they put in there to get Man United back to the level they need to be.

‘Would I give Solskjaer £150m or £200m to spend? No. I wouldn’t have given him the job in the first place – but then again I’m not in charge of Man United.

Fernandes made his Red Devils debut in the goalless draw with Wolves earlier in the month, largely impressing following his £68million switch from Sporting.

On his new Manchester United team-mate, Daniel James said: ‘He is settling in great. I know quite a few of the boys speak his language and he speaks great English as well.

‘So I think as soon as he came in he put his stamp on the game and he showed what he is about in that last game, on his debut.

‘He was great, with the balls he played in behind and, for me, if we can get that bond, especially playing it in behind, I think that will be great.’