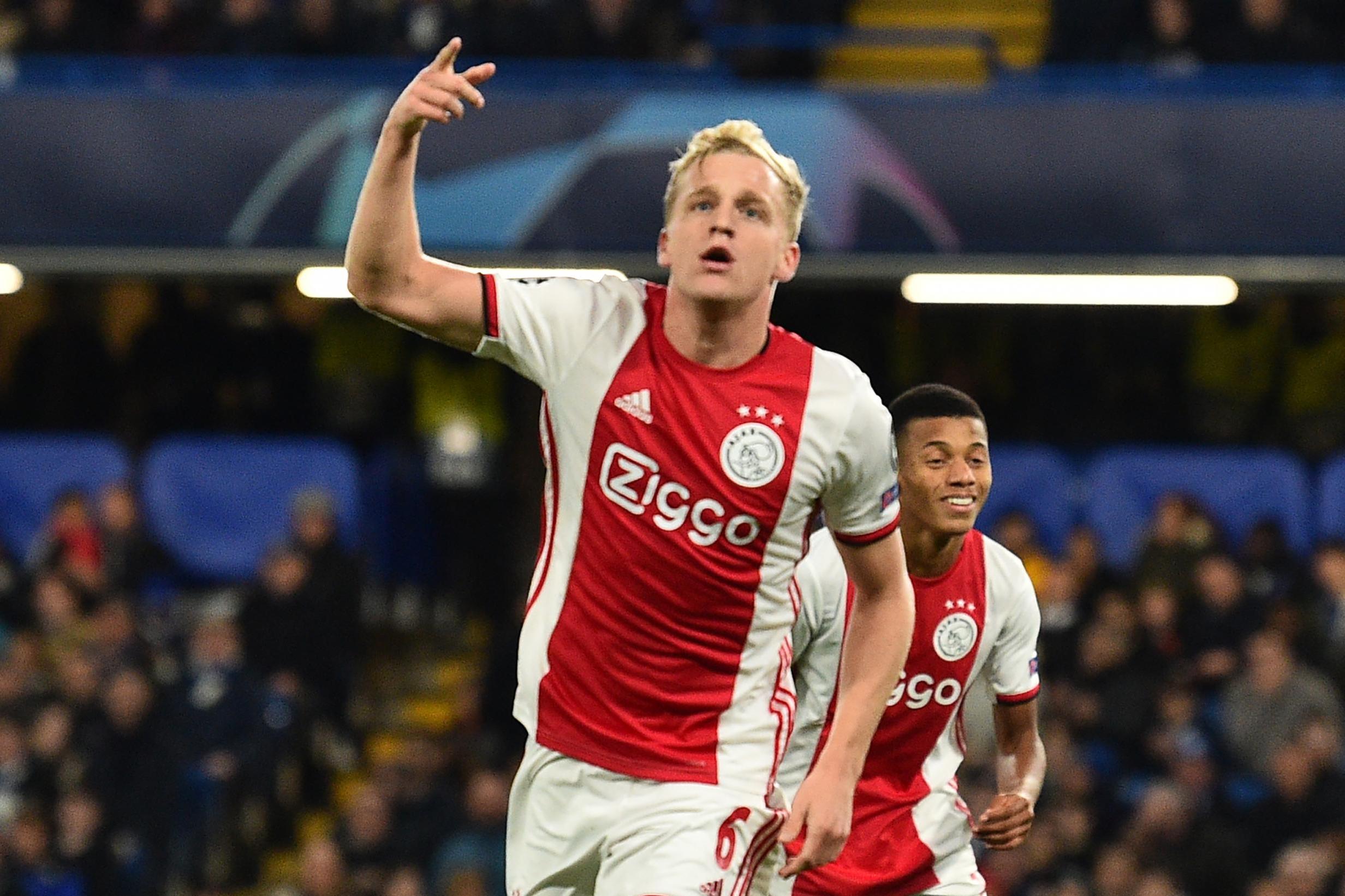 Standard Sport understands that a £40million deal that will see Van de Beek become Ole Gunnar Solskjaer’s first summer signing is nearing completion, with transfer talks between the two clubs having progressed significantly over the weekend.

United have had their eye on the Dutch international for some time, having initially considered an offer for his services during the January transfer window before eventually landing Bruno Fernandes from Sporting Lisbon.

Van de Beek has developed a strong reputation in the engine room of a talented Ajax side that reached the semi-finals of the Champions League in 2018/19 in addition to winning the Eredivisie title, making 175 appearances for the club in total across all competitions since his first-team debut in 2015.

And former Ajax star Van der Vaart is convinced the 23-year-old will prove a similar success at United and fill an obvious void in their current set-up.

“Donny deserves this transfer so much,” Van der Vaart told NOS in the Netherlands.

“He has played excellent for Ajax.

“And Manchester United really need this kind of player in their team.

“This transfer is fantastic for us [Dutch] too. We are all going to follow him now. This move is so deserved.”