Danish side Copenhagen set up a Europa League quarter-final against Manchester United after brushing aside Istanbul Basaksehir on Wednesday night.

Jonas Wind levelled the tie with his first goal in the fourth minute and put his side ahead from the penalty spot in the 53rd minute.

Rasmus Falk added the third in the 62nd minute to seal their place in the last eight and a potential tie against United, who held a 5-0 advantage going into the second leg of their last-16 tie. 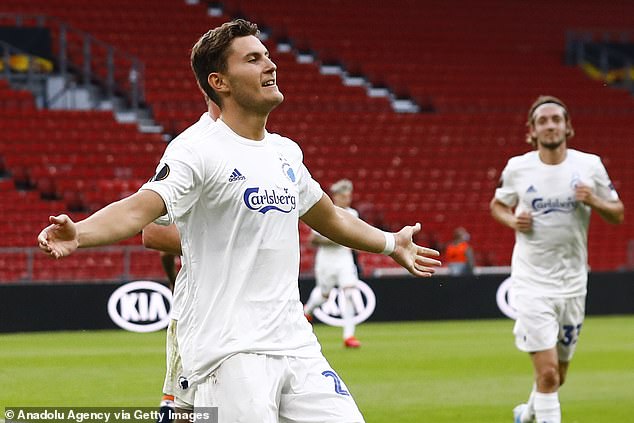 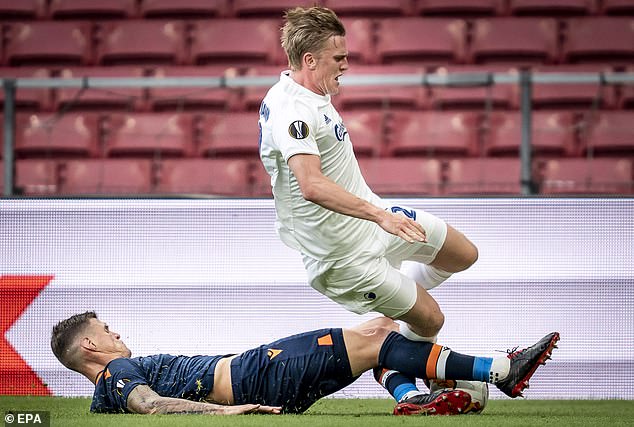