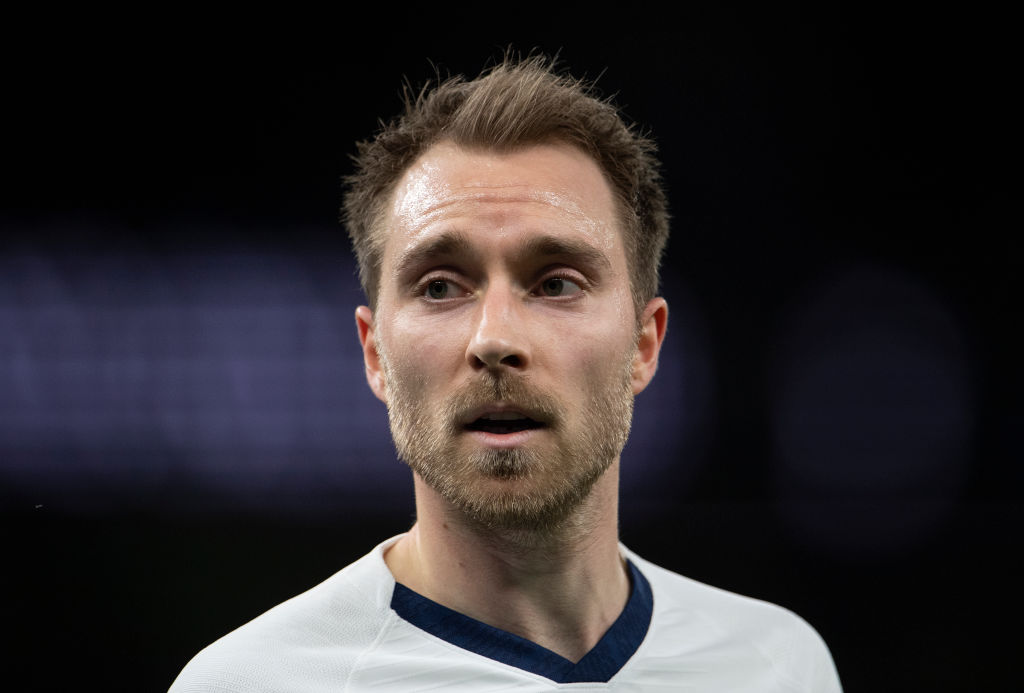 Tottenham star Christian Eriksen has agreed to complete a move to Inter Milan this January, according to reports in Italy.

Eriksen is out of contract at Spurs at the end of the season and the 27-year-old has made it clear he has no interest in extending his deal as he is seeking a move away from the Premier League.

Manchester United held talks to sign Eriksen, but the midfielder informed Ole Gunnar Solskjaer’s side he had ‘no interest’ in a move to Old Trafford and instead favoured a switch to a foreign club.

Sky Sport Italia claims the Denmark international has reached an agreement to join Inter this winter and the Serie A giants have now entered into talks with Tottenham.

The two clubs are some distance apart with regards to Eriksen’s valuation, though. While Inter have made an offer of €10million (£8.5m) for the playmaker, Spurs are holding out for a fee closer to €20m (£17m).

Discussions could rumble on until the end of the transfer window, with Tottenham chairman Daniel Levy reluctant to lose to Dane for a cut-price fee.

There were some boos for Eriksen at the Tottenham Hotspur Stadium on Tuesday night as Jose Mourinho’s side overcame Middlesbrough to reach the fourth round of the FA Cup.

Mourinho admitted it was a possibility Eriksen could leave after the game and praised the midfielder’s performance.

‘He played very well. Played very well, very professional which is what I expect from him,’ Mourinho said following Spurs’ 2-1 victory.

‘If his decision is to leave I think he has to leave with his head up, if he gives everything which is what he tries to do for the team.

‘Fans, it’s always to respect, we have to respect but I think the boy did it for us today.’