Chris Wilder always suspected Dean Henderson would return to Manchester United and compete for the No 1 jersey.

But the Sheffield United boss believes replacement Aaron Ramsdale is an England goalkeeper in the making and has spoken to Gareth Southgate about him.

Henderson — now a part of Southgate’s senior squad — has spent the last two years on loan at Bramall Lane but will this season challenge David de Gea. 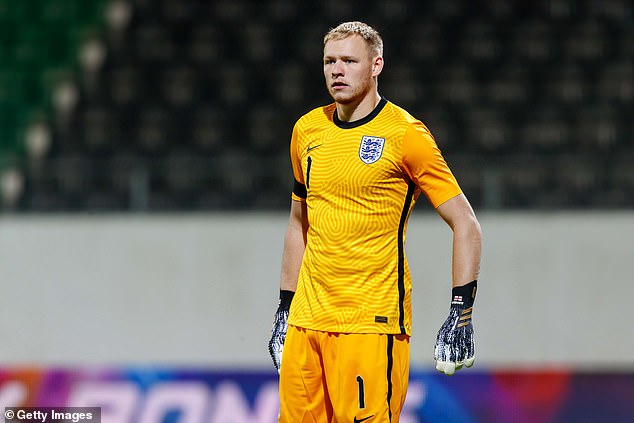 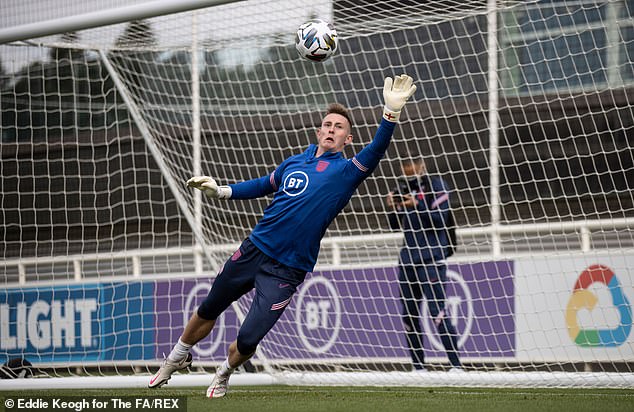 Wilder signed Ramsdale for £18.5million from Bournemouth and said: ‘I think Dean was always going to challenge for No 1 (at United). But we’re delighted to get Aaron in.

‘I’ve had a conversation with Gareth about him and I listened to an interview he gave. He talked about Nick Pope, Dean Henderson, Jordan Pickford and then he talked about Aaron and he said how important it was for him to be included in that group.’ Wilder sold Ramsdale to Bournemouth in 2017 for £1m and, while he regrets that move, he sees a different player now.

‘If you take the sell-on (15 per cent) off, and look at what we paid for a young English goalkeeper who will get better and better, it was a fabulous piece of business from the club,’ he said.

Ramsdale will make his Blades debut this evening at home to Wolves, whose manager Nuno Espirito Santo on Sunday signed a new three-year contract. 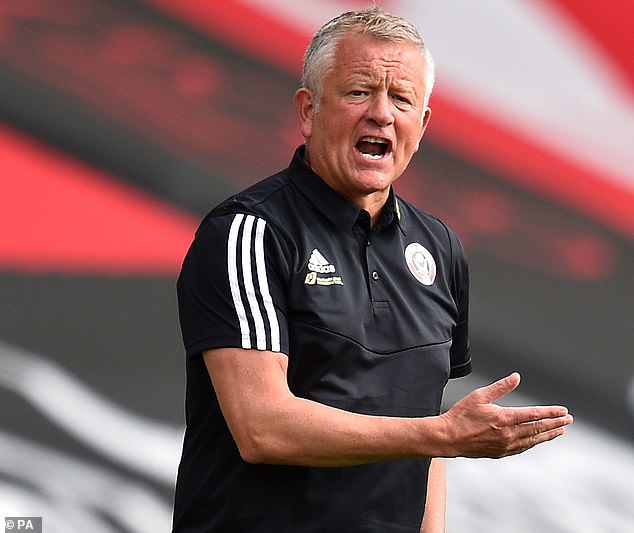