By the time another rather chaotic transfer window closed on Manchester United last night, Gary Neville wasn’t the only one associated with the club wondering how it had come to this.

‘There is an element of thrill and excitement and intrigue because he’s been one of the world’s best strikers.

‘But there’s also an element of, ‘How have you ended up here?’. I don’t think this was part of the plan.’

That’s assuming there was a plan in the first place. The deadline-day scramble felt like an appropriate conclusion to what has been a puzzling window for United. The No 1 target was always Jadon Sancho, of that there is no doubt. But Borussia Dortmund’s £108million valuation proved an insurmountable obstacle despite months of on-off talks.

Sancho was just the kind of player United wanted: a 20-year-old English talent who would complement one of the most potent forward lines in Europe.

He fitted into the ‘cultural reset’ United have been preaching about for some time now: building a team of young, homegrown players under Ole Gunnar Solskjaer, who understood United’s history and what they want for the future. 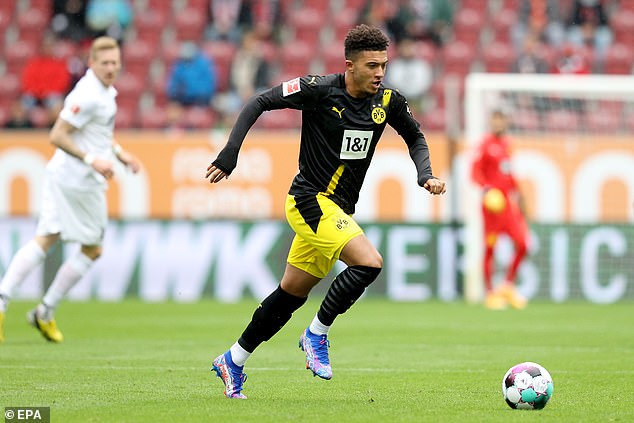 Which made the decision to go for Cavani, a 33-year-old Uruguayan striker, all the more peculiar. It felt like a lurch back towards the Galactico approach that once brought Zlatan Ibrahimovic, Radamel Falcao and Bastian Schweinsteiger to Old Trafford.

Ultimately, though, there was no Sancho. No Sergio Reguilon, either, United instead signing an alternative left back in FC Porto’s Alex Telles, a 27-year-old Brazilian who also doesn’t exactly fit the profile of player they have been after.

United wanted Cavani and Telles for the experience they could bring to the squad. Traore and Pellistri, sources insist, are two of the hottest young talents in Europe and South America respectively. 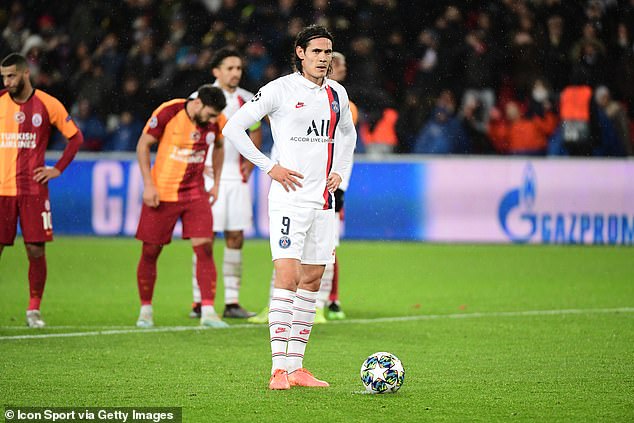 With them added to the £40m purchase of Donny van de Beek, United believe it has been a good window and one that has not altered the club’s core values.

Time will tell. But this has been a strange period for United in keeping with the current climate.

Turns out they were as vulnerable as the rest. The days of bulldozing their way through big deals are gone for now. As the cloudiest of windows closes, that much is clear.