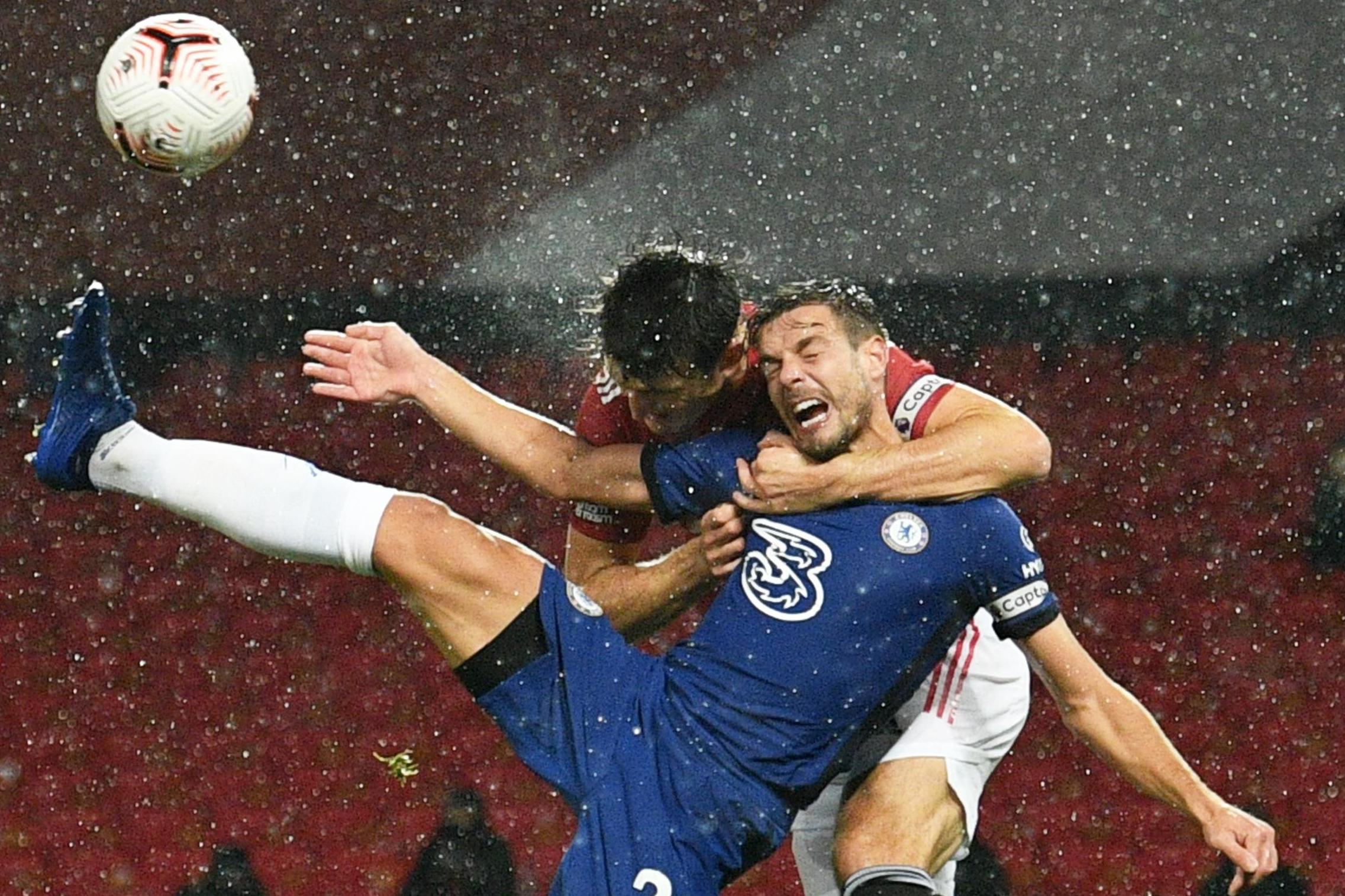 Chelsea captain Cesar Azpilicueta has implored Premier League referees to make more regular use of touchline monitors, after he was denied a penalty in the Blues’ 0-0 draw with Manchester United at Old Trafford.

In a drab affair, the Blues might’ve had the chance to take the lead from the spot when United skipper Harry Maguire wrestled his counterpart to the ground at a first-half set piece, but referee Martin Atkinson waved the appeals away.

The decision was reviewed by VAR, who upheld the on-field decision, but Azpilicueta questioned why Atkinson himself wasn’t summoned for a second look.

“On the pitch I felt yes [it was a penalty] because I was in front of him and I felt both of his arms around my neck and my shoulders,” he told Sky Sports.

“Sometimes it’s 50-50, like I felt it was, so why not take 20 seconds to review it? It’s a little improvement to the VAR that I think can improve a lot moving forwards.”