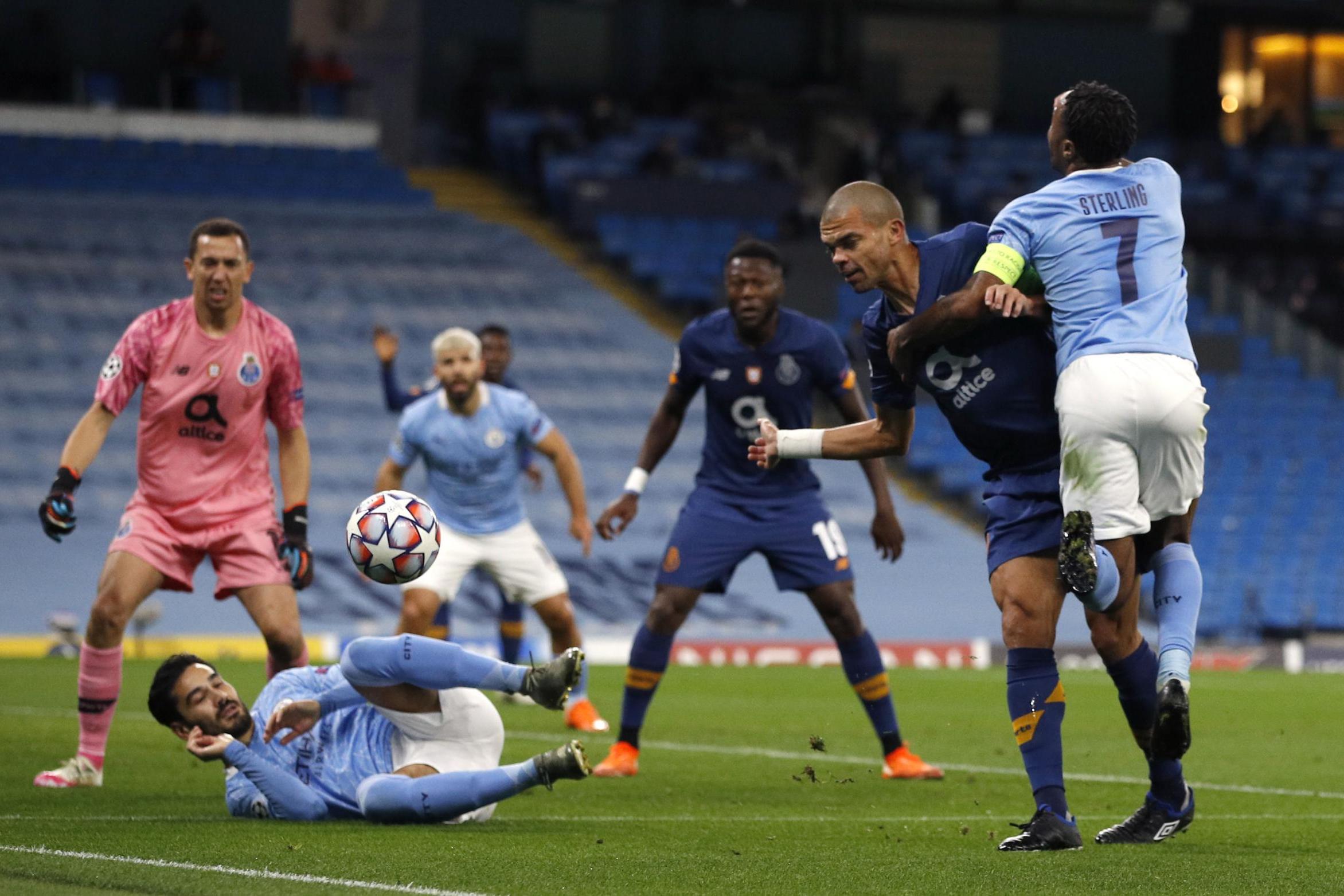 It was a good night for Liverpool and Manchester City as both got their Champions League group stage campaigns off to a winning start.

Liverpool were below their best but saw off Dutch giants Ajax in Amsterdam thanks to Nicolas Tagliafico’s own goal, while City were made to work hard for their 3-1 home win over Porto.

Elsewhere, reigning champions Bayern Munich began the defence of their title with an emphatic 4-0 thumping of Atletico Madrid, while Romelu Lukaku’s double earned a point for Inter Milan against Borussia Monchengladbach.

Earlier on in the evening there was a huge surprise as a Shakhtar Donetsk side who’ve seen their squad decimated by positive coronavirus tests earned a famous 3-2 win away at Real Madrid.

James Milner told BT Sport: “They were well organised, played good football and we’ve had an up and down week and so it was important to bounce back which we did and I expected nothing less from this group of players.

“Fabinho is a top player and top players can adapt and he did that. He’s played there before and played very well. I thought it was a good team performance because it was tough out there, it was a physical battle under tricky conditions.”

A pretty good week in Europe for the English sides, then, headlined by Manchester United’s terrific win in Paris last night.

Manchester City and Liverpool joined them in getting their campaigns off to winning starts tonight, with only Chelsea’s 0-0 draw against Sevilla as a minor blemish.

Here’s a round-up of all the full-time scores…

City had to work hard but they’re smart winners in the end.

It wasn’t pretty, but Liverpool are off to a winning start.

Back on terms! The corner is flicked on at the near post and Lukaku arrives round the back stick to bundle home.

Winner! Valbuena crosses superbly from the right and the substitute heads into the bottom corner.

Another stunning finish on what’s been an excellent night for the Italians.

Vidal is all at sea, playing Hoffman onside and not bothering to track his run and he slots under Handanovic to score.

What an effort, Lautaro Martinez meets a cross from the right first time on the volley and it hammers back off the woodwork. So close to a winner.

That should be City home and hosed. Two substitutes combine as Phil Foden feeds Ferran Torres and the winger dips inside to curl into the far corner.

Gini Wijnaldum meets Robertson’s corner and engineers a really good header because the ball was a bit behind him but it’s six inches too high and Onana can watch it go over the bar.

It’s an absolute rout. Kingsley Coman again, breaking onto Muller’s pass from halfway and then leading two men a merry dance before steering into the far corner.

It’s not been a 4-0 game, but Bayern have been absolutely ruthless.

We are seeing some goals tonight!

City have created very little from open play but a free-kick gives them a chance and Gundogan does not waste it, curling over the wall and in.

Bayern work a short free-kick so that Kimmich can have a go from range but his shot is charged down. Still, the ball break to Tolisso even further out but he lets fly with an absolute stunner into the top corner.

A trailing leg from Vidal brings Thuram down and Bensebaini steps up to level the scores.

58 mins: Ajax have been so good going forward. They ride out three Liverpool corners and then break brilliantly, Promes teed up on the volley, and Adrian does well to parry it behind.

Lautaro Martinez is on at the break and his header across goal is kept alive, with Lukaku eventually steering home from close range.