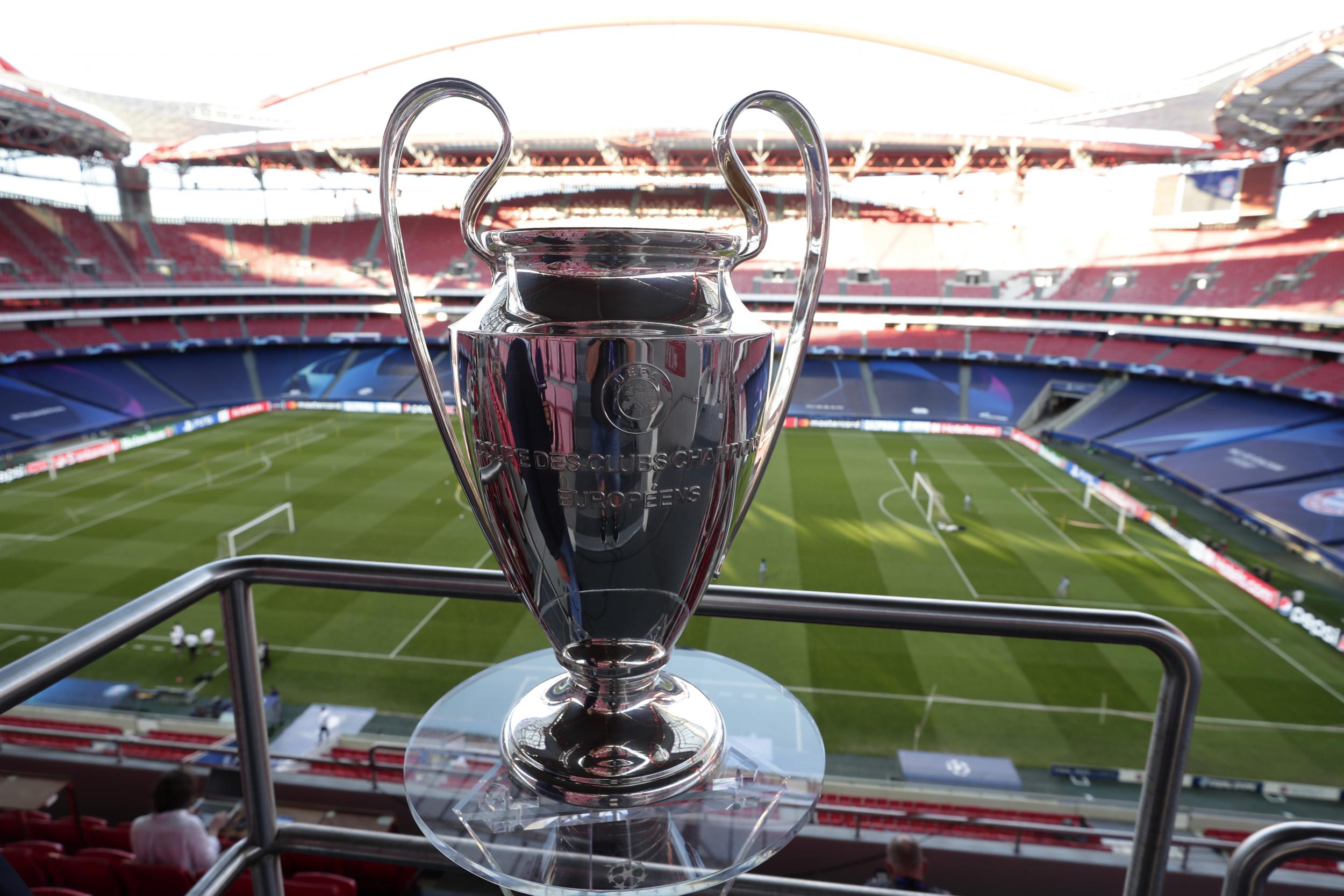 Just one month on from last season’s final, the Uefa Champions League is back with teams set to learn their opponents for this season’s group stage this week.

Liverpool, Manchester City, Manchester United and Chelsea represent the Premier League this season with Uefa confident of squeezing in the full competition format into a tighter schedule after last season’s difficulties.

The competition gets under way a month later than usual with first group fixtures scheduled for October 21.

When is the Champions League draw?

The draw for the group stage of the Champions League takes place on Thursday October 1.

The draw for the Europa League takes place the following day on Friday October 2.

When does the Champions League draw start?

The ceremony will take place in Nyon, Switzerland with proceedings getting underway at 4pm BST.

Where can I watch the Champions League draw?

The draw will be streamed live via Uefa’s official website.

BT Sport also have live coverage through BT Sport 1, with their coverage beginning from 3:45pm.