It looked like the kind of team selection that gets a manager a response or moves him towards the sack.

On this occasion, Ole Gunnar Solskjaer came out on the right side of it and has now left himself with the biggest question of his time in charge at Manchester United. Is he brave enough to build a team without Paul Pogba in it?

This was a much-improved performance from Solskjaer’s United. Yes, the opposition were meek but still had to be beaten once they had been given a goal start. United did it comfortably and with a little style in the closing moments. 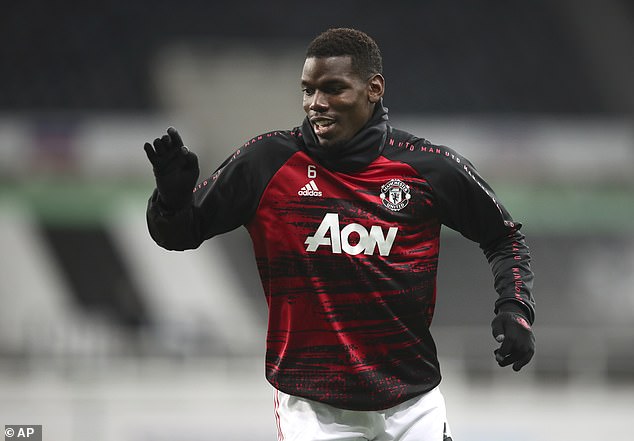 Pogba, though, did not start the game and was not fundamental to any of it, while the bloke playing in his preferred position was front and centre once again.

Put simply, Pogba would like to play where Bruno Fernandes plays. He wants to be the player who links the back to the front, who makes key passes in the final third, who gets ahead of the play to score the occasional goal.

The Frenchman is good at it but his problem is that Fernandes is currently better.

Two into one does not always go, no matter who you are. When United signed Juan Sebastian Veron from Lazio for around £30million two decades ago, the Premier League awaited his impact. He was some player at his prime, the Argentine. It seemed like the signing of the summer by Sir Alex Ferguson, keen to turn his team’s 1999 Champions League triumph into a period of European dominance.

But Veron flopped at United and it was not because he was a bad player or that he didn’t try enough or care enough. No. He flopped because United already had a player called Roy Keane doing all the things Veron liked to do.

United didn’t need two such players and, faced with the challenge from a newcomer, Keane was never going to lose that battle.

I remember travelling to Switzerland to see Veron play for his country around that time. He was imperious. Every single thing Argentina did went through him.

He must have touched the ball dozens of times. Back at United, he looked lost, a passenger almost. In the end, he was sold. 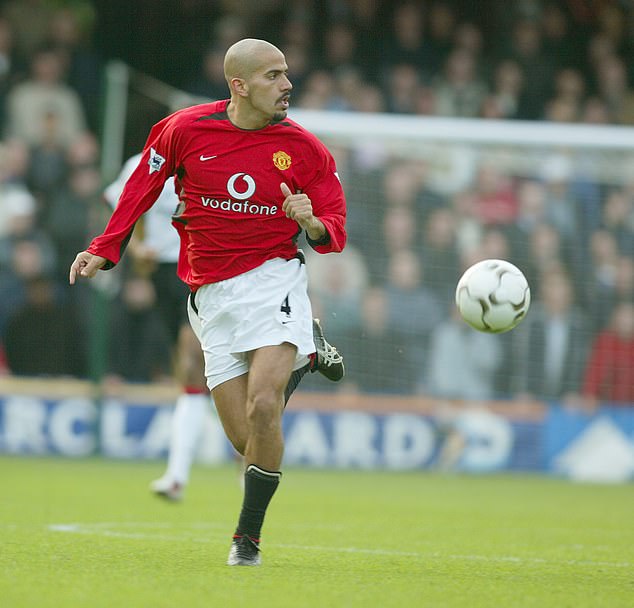 So back to Pogba. The only way the 27-year-old imposes himself on Solskjaer’s team is by adapting.

He has the intelligence and vision and physical attributes to be a very good holding player and the route to that role is blocked only by Scott McTominay, Fred and Nemanja Matic. Hardly titans of the modern game.

But the word is that Pogba does not want that role. He wants the other one. So we will see what Solskjaer does now.

Certainly, this was a plucky approach from the Norwegian in Newcastle. Clearly still irritated by his team’s 6-1 surrender at home to Tottenham two weeks ago, he made five changes to his team. It looked like a gamble.

Parachuting Fred and McTominay into the line-up looked like a backward step, as did handing a starting shirt to Juan Mata. United often look rather pedestrian when that trio play and here they were already hampered by the absence through injury and suspension of the rapid Mason Greenwood and Anthony Martial respectively.

United played well, though. They defended stoutly when they had to — Harry Maguire was excellent — and then passed the ball well enough in the final third to open up a Newcastle defence who lacked the courage — or maybe the instruction — to press them.

Marcus Rashford seemed to relish the responsibility that came with the absence of his two attacking partners, while Mata’s use of the ball was exemplary. If the Spaniard, 32, was a yard quicker, what a Premier League player he would have been. Fundamental to the night was Fernandes, though. Compelled to deny reports from Portugal last week that he already has doubts about Solskjaer, he played here as though he had a point to prove.

Fernandes brought energetic rhythm to this United performance. He missed a penalty but his persistent quality ensured his team got the win they deserved late in the game.

Pogba was given 20 minutes off the bench as United chased and won the game but it is unlikely he will put up with that for long.

It seems that Solskjaer’s mettle as a coach is about to be properly tested.