They face Wilson’s Magpies at St James’ Park on Saturday night and the English forward is relishing playing against their out-of-sorts defence. 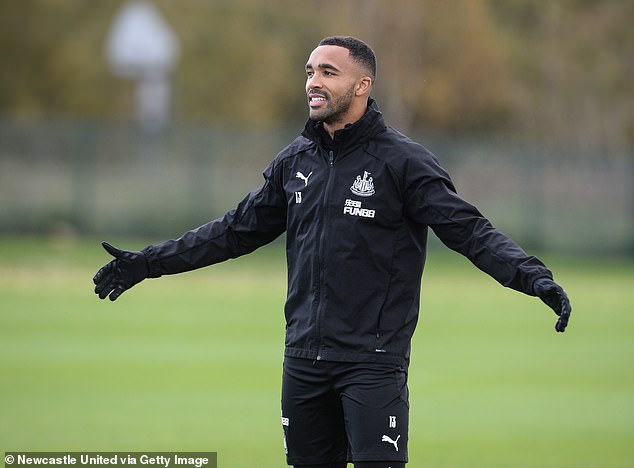 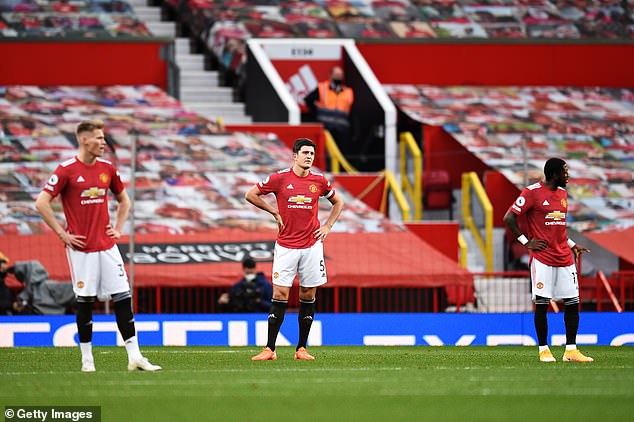 ‘I see they have conceded 11 goals in three games, so you take confidence from that,’ he said ahead of the game.

‘It could be a case that when they got back together they were a little bit shaky and a little bit nervous after their last performance.

‘I’ve been around working with the squad and there were a lot here who are probably going to play.’

Wilson, 28, has bagged four goals in four league games since moving from Bournemouth for £20million.

Toon boss Steve Bruce added: ‘We’ve worked well all week and hope to get off to a fast start.

‘They have had international players, travelling all over the place, so we are hoping it will be to our advantage.’