Bruno Fernandes has won Manchester United Player of the Month for a staggering fifth time.

Having only been at the club for eight months, claiming the prize has become a happy habit for the midfielder, who was again crucial for his side in November.

He has now won February, March, June, August and November, seeing off competition from Fred and Harry Maguire, who finished second and third respectively in the fan vote. 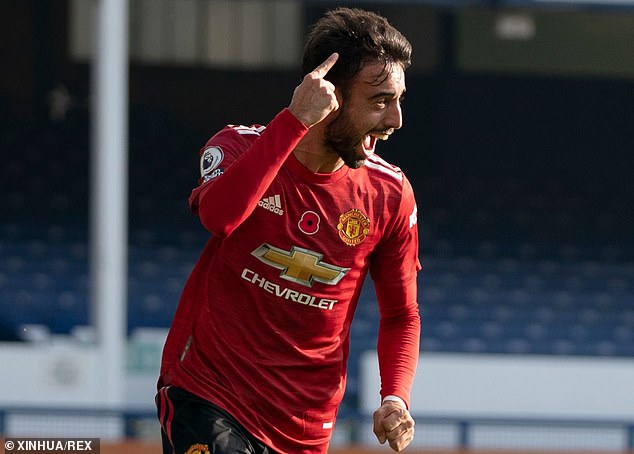 It was a drab start to November by United but Ole Gunnar Solskjaer’s side rounded it off well with four successive wins.

Fernandes was at the heart of all things good about those victories and continued his remarkable scoring form.

A first-half double against Everton followed by an assist for Edinson Cavani earned him Man of the Match and he followed it up by scoring the only goal of a 1-0 win against West Brom.

In the Champions League he then slotted another brace against Istanbul Basaksehir, notching his 21st goal for the club in only 35 games since joining from Sporting Lisbon. 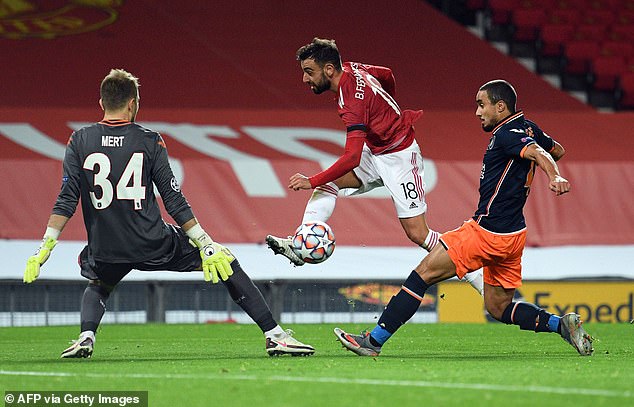 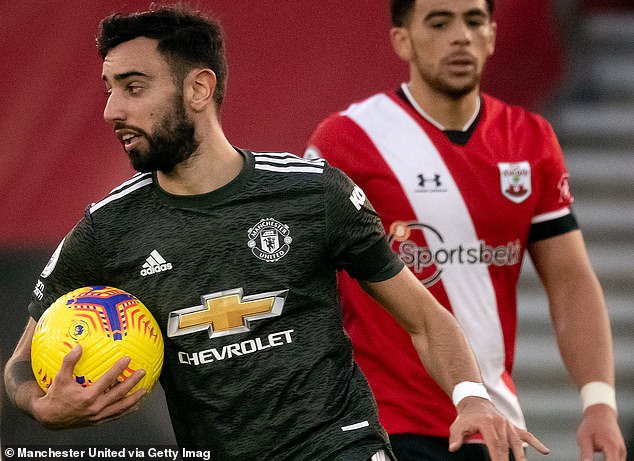 Then Fernandes helped inspire the comeback from 2-0 down at Southampton, scoring the first goal for his side that ended up inspiring a 3-2 comeback win.

At 36 goal involvements since his debut, the midfielder has more than any other Premier League player.

United take on PSG on Wednesday night and no doubt Fernandes will again be a key cog in the side for Solskjaer.

With big games in Europe and domestically, including the Manchester derby on December 12, the 26-year-old will be aiming to win his sixth player of the month award when the new year comes around.