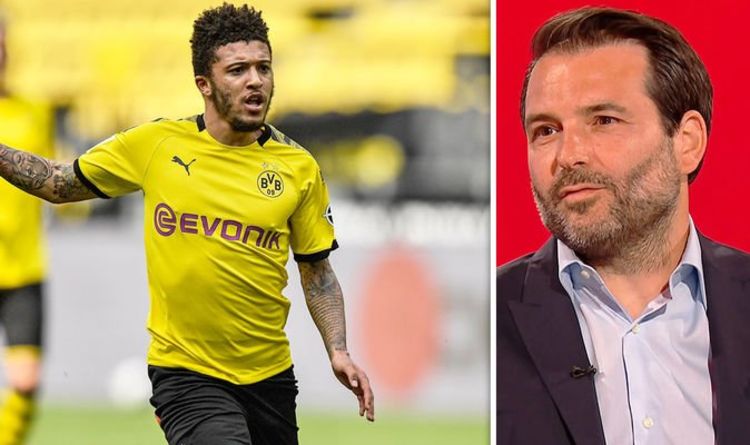 “But that Tuesday game is so important. If they can win today and find a way to beat Bayern Munich, the title race could be turning.

“So I think they believe that they can get a result and I think Jadon Sancho, if he was fit he would have played today, but Tuesday is such an important game for them.”

“Right from the start, when I saw him score four for Molde against Bergen, I could see he had unbelievable movement and the eye of the tiger, a real hunger for goals,” Fjortoft wrote in his column for The Sun.

“Juventus offered him a fantastic contract and there were lots of other clubs mentioned, but he chose Salzburg for his next stage.