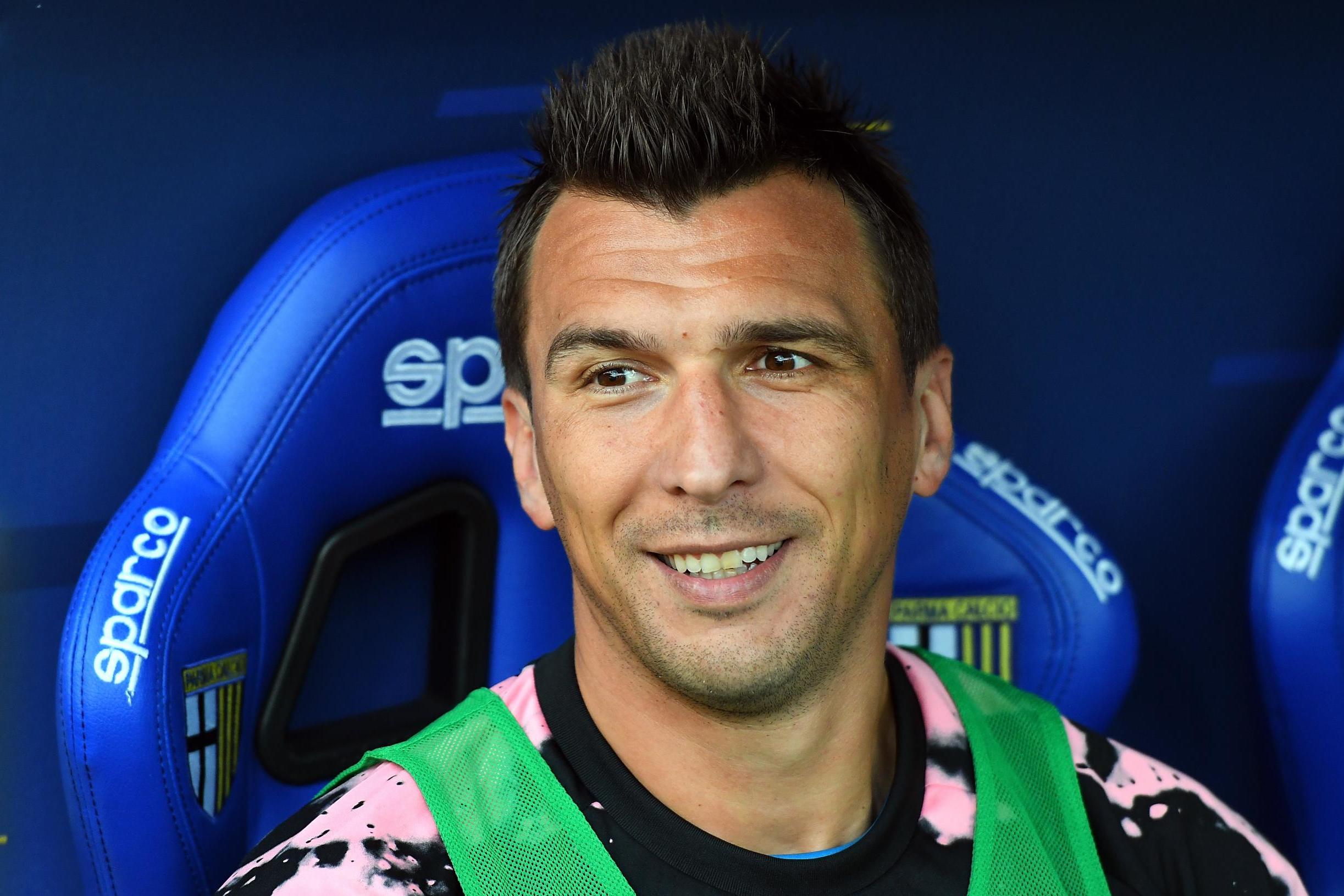 The transfer window is now open and clubs all across Europe will be getting creative this summer.

Following the huge financial losses due to the coronavirus pandemic, many teams will be looking at swap deals as a way to bring in new players.

Others will have to sell before they can buy, including Real Madrid and Barcelona, usually two of the biggest summer spenders.

Signing out-of-contract players is another alternative and here, Standard Sport takes a look at some of the most intriguing options on offer for free this summer…

The Brazilian attacker is leaving Chelsea after seven seasons at Stamford Bridge and at the age of 31, he should still have much to offer.

Long linked with a move to Barcelona in recent seasons, the former Corinthians and Shakhtar Donetsk player now looks set to join Arsenal.

The former Juventus and Atletico Madrid striker is available on a free transfer after a short spell in Qatar.

Mandzukic rescinded his contract with Al-Duhail last month and has been linked with Tottenham. The Croatian is 34, but could represent a good short-term option as back-up — especially with five substitutions allowed again next season.

The Spanish midfield maestro is leaving Manchester City after gracing the Premier League for 10 glorious years.

Silva is 34, but probably has one or two seasons left in him at the top and has been strongly linked with a move to Lazio. Al-Sadd, coached by Xavi in Qatar, have also shown interest in the former Valencia midfielder.

Like Willian, Pedro’s contract is up at Chelsea this summer and the former Barcelona will be leaving Stamford Bridge after five seasons in west London.

The former Barcelona winger, who turned 33 at the end of July, is expected to sign for Roma.

Roma and Fiorentina have both been linked with AC Milan midfielder Giacomo Bonaventura, who is out of contract at San Siro this summer.

A return to former club Atalanta is another possibility for the 30-year-old Italian international, while a stay at Milan has not been ruled out either.

Bonaventura’s AC Milan team-mate Lucas Biglia is another player who can leave the club for free this summer.

The former Argentina midfielder, now 34, has been linked with a return to Independiente in his homeland and also Anderlecht, where he won nine trophies in a seven-season spell between 2006 and 2013.

Meanwhile, AC Milan are hoping striker Zlatan Ibrahimovic will sign a new contract to keep him at San Siro for one more season.

The Swede is 38 years old, but has been a success since returning to the club in January and has reportedly been offered a new €7m deal to sign for another year.

The former Real Madrid winger is leaving Napoli this summer after seven seasons with the Serie A side.

Now 33, the attacker looks likely to be back in LaLiga next term, with Sevilla, Valencia, Villarreal and Real Betis all possible destinations.

The Brazilian defender is out of contract after eight seasons at Paris Saint-Germain and the French champions have already announced that he will be leaving the Parc des Princes this summer.

Now 35 years old, the centre-back has been linked with a return to Rio de Janeiro side Fluminense, where he played between 2006 and 2008.

One player who has already left Paris Saint-Germain is Edinson Cavani, whose contract was not extended for the Champions League.

The 33-year-old Uruguayan will not play for PSG again and has been linked with Leeds United, but is close to signing for Portuguese giants Benfica.

The former Stoke City forward has been added to PSG’s squad for the Champions League final stages after initially missing out, but the 31-year-old will leave the club this summer.

A number of Turkish sides are interested in the German-born Cameroon international, with Besiktas leading the race for his signature.

The Argentina defender is out of contract following a year in Qatar with Al-Rayyan and will be available on a free transfer this summer.

Mercado, now 33, started his career at Racing Club and has been linked with a return to the Buenos Aires Province when his current deal expires.

Osasuna have offered their Argentine centre-back a new one-year contract after his current deal expired at the end of the season.

The 33-year-old’s agent has revealed that the former Boca Juniors and Espanyol defender has better offers from other clubs in Spain and across Europe, but the player is expected to reach an agreement to stay in Pamplona.

The former Newcastle attacker is available for free after an uninspiring six-month spell at Real Valladolid in LaLiga.

Ben Arfa, who turned 33 in March, is likely to return to his homeland but spoke last year at not being motivated by the offers he had received and that attitude could dissuade potential suitors this summer.

The Scotland international has been linked with Arsenal and Tottenham in previous windows, and is available on a free transfer after his contract at Bournemouth expired.

The 26-year-old winger has substantial Premier League experience and, having been on a salary of £27,000-a-week, could be obtained at a relatively modest rate.

Fraser opted against signing a short-term deal with Bournemouth that would have seen him complete the season with the Cherries, who were eventually relegated from England’s top flight.