Leon Bailey has put his Premier League suitors on alert by teaming up with English management company Unique Sports Management.

Bailey becomes the latest eye-catching addition to the roster of USM who, as reported by Sportsmail this month, also snapped up former England defender Sol Campbell in a bid to help him further his managerial career. 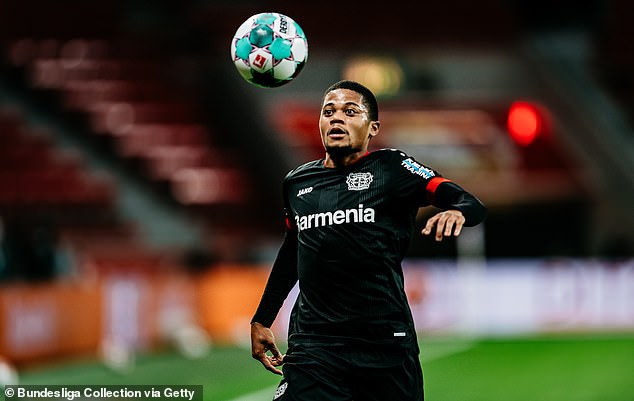 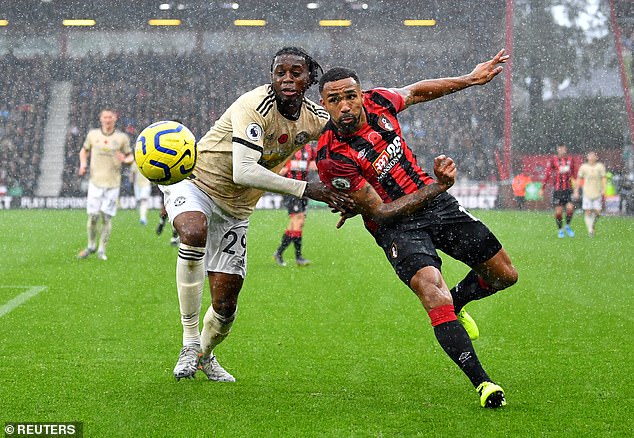 USM’s partnership with Bailey and Butler comes at a time when Premier League clubs have reignited their interest in the 23 year-old and could boost his prospects of a move to England.

As also reported by Sportsmail this month, Manchester United, Tottenham, Everton and Arsenal have all run the rule over the in-form Bailey this season.

The Jamaica international has scored nine goals and set up seven more in just 19 appearances for Leverkusen, inspiring his club to second place in the Bundesliga and top spot in their Europa League group to reach the knockout stages.

Bailey has also been linked with Chelsea and Manchester City in the past, while Leeds had an offer for him rejected in the summer. 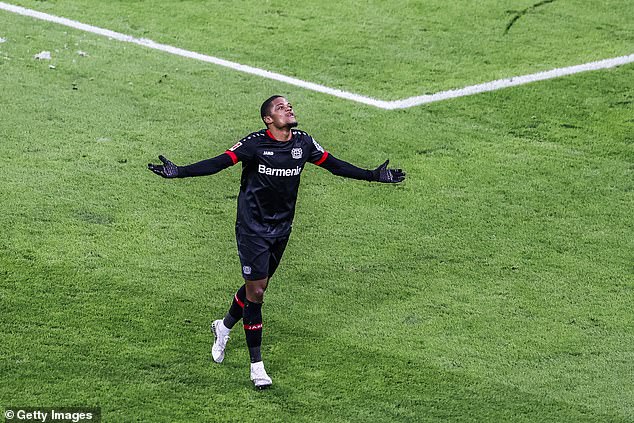 As part of the tie-up USM will also work with Butler’s Phoenix All Stars Academy, the football school where Bailey’s talents were first developed.

The Jamaica-based academy is home to some of the Caribbean’s best talent and USM aim to help those coming through further their careers across Europe.

USM’s Mike Appiason said: ‘Leon is a fantastic player with an even better story.

‘He is having a fantastic season so far as are Leverkusen. No doubt he will have many takers but for now his focus remains solely on helping Leverkusen finish the season as strongly as possible.’