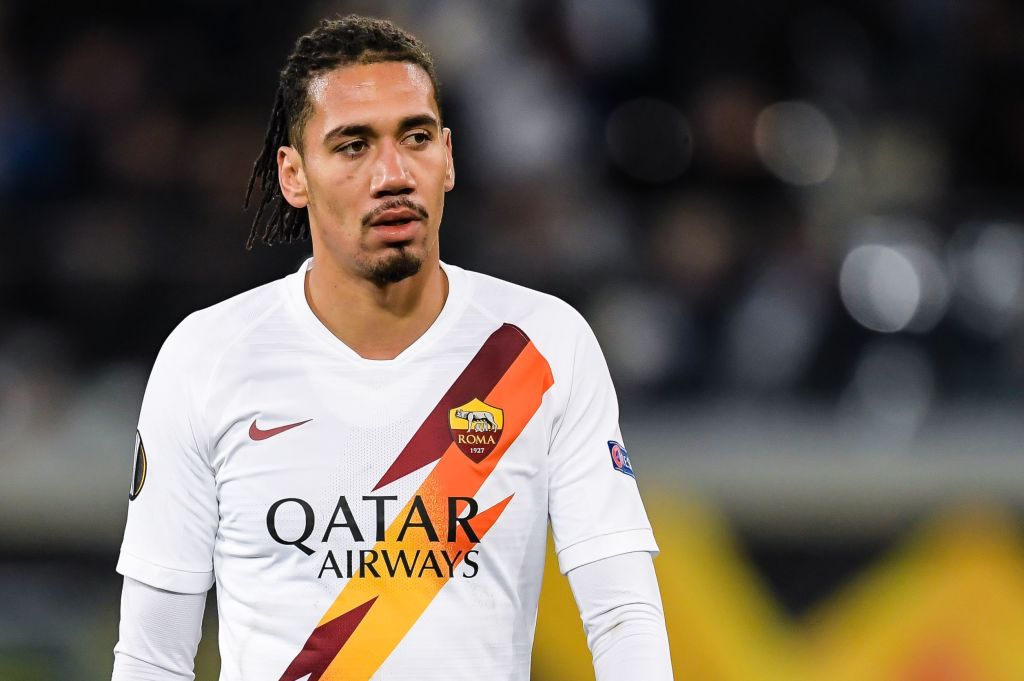 The centre-back has impressed on his season-long loan in the Serie A, making 21 league appearances before the season was postponed over the coronavirus crisis.

Smalling has been at Old Trafford since 2010, but his spot in Ole Gunnar Solskjaer‘s side was lost to the world’s most expensive defender, Harry Maguire.

With the 30-year-old’s stay in Italy due to come to an end, Fonseca wants to keep one of the ‘leaders of the dressing room’ around for longer.

‘I will do everything I can to keep him at Roma next year too.I know he wants to stay, let’s see what happens,’ he told ESPN.

‘He’s an amazing man, so humble, so professional.

‘He is adored by the fans and established himself as one of the leaders in the dressing room.

‘It’s not easy for English central defenders to adapt so quickly to Italian football, the record there isn’t good. But he has been amazing.’

United are in the market for another centre-back to pair up with Maguire in defence, with RB Leipzig’s Ibrahima Konate the latest to be linked with a move to Old Trafford.

According to Le 10 Sport, the Red Devils have reportedly made contact with the 20-year-old’s agent to enquire about a potential summer transfer.

Gold Cup: U.S. to face Canada; Mexico in Group A

Gold Cup: U.S. to face Canada; Mexico in Group A