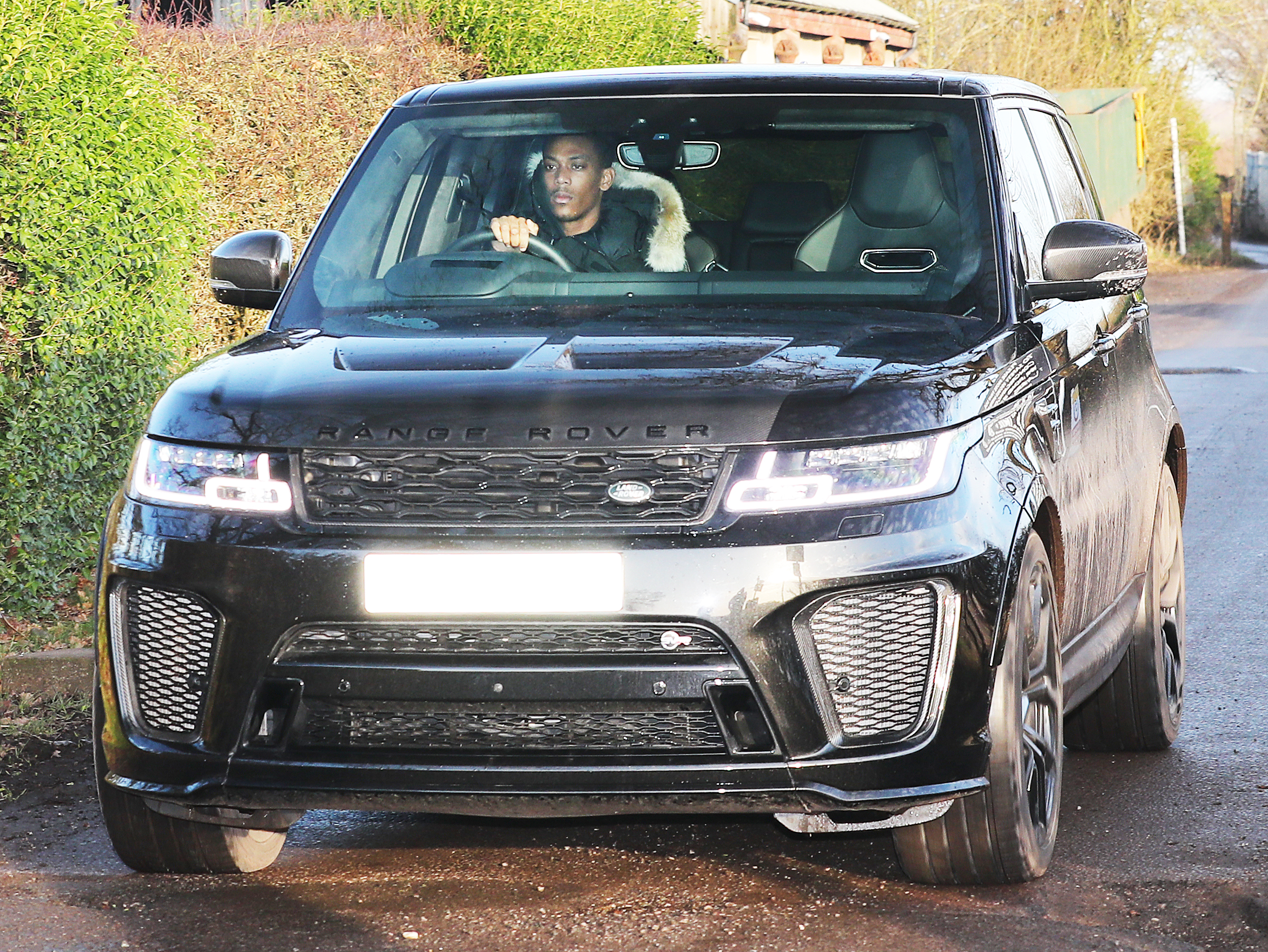 The attacking duo reported for training ahead of United’s FA Cup clash with Wolves on Saturday along with the rest of the first-team squad.

Lingard was the first to be sent home after arriving just after 9.30am, before Martial too was seen leaving Carrington after 10am.

The Mirror claim the pair are suffering from illness and have fallen foul of sickness making its way through the United playing staff.

‘There are a couple of niggles, well not niggles, illnesses and colds, which is normal for this time, so I’ll have to see who wakes up tomorrow and feels OK,’ Solskjaer said.

‘Today we have got a training session as well.’

Lingard and Martial are now doubts for the Wolves game, with United aiming to bounce back from another demoralising defeat in the Premier League, this time at the hands of Mikel Arteta’s Arsenal.

Solskjaer confirmed after the Arsenal loss he would be making changes for the Wolves match, with a host of youngsters expected to be called up to the starting eleven.

Martial and Lingard both started at the Emirates and were in line to be rested against Wolves.