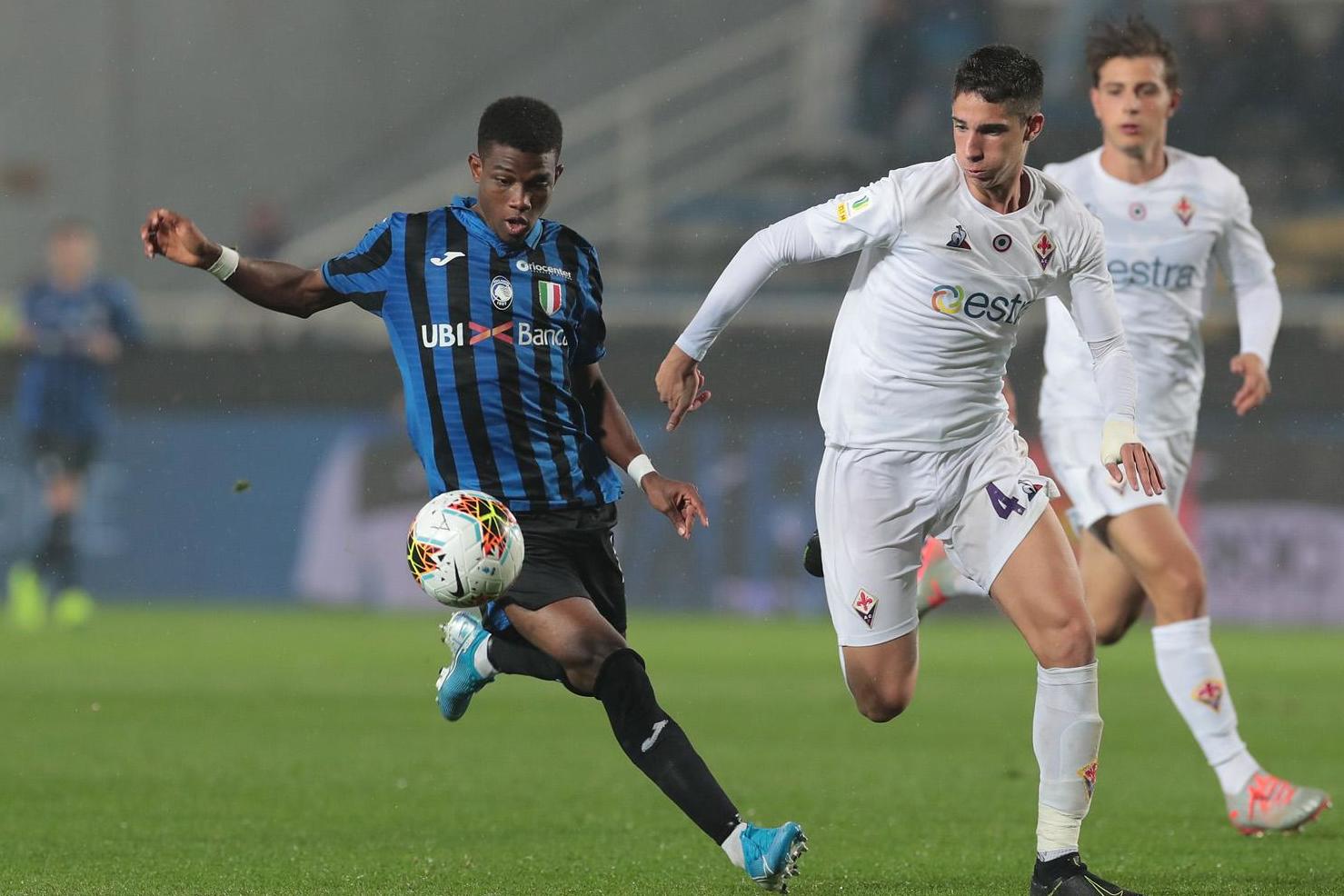 Manchester United have been searching for a winger in what has largely been a frustrating summer transfer window – but there could be a deadline day arrival.

Standard Sport understands that Jadon Sancho is still United’s No.1 target on the wing, with Ousmane Dembele and Ismaila Sarr backup options.

The club has also spent the last 24 hours trying to land Amad Traore ahead of a January arrival from Atalanta, along with and 18-year-old Penarol winger Facundo Pellistri.

It is understood that work permit and passport issues mean Traore would be more likely to join up with the United squad in January – and he comes highly rated.

“There are defenders in the first team that sometimes cannot stop him. To stop him in training, we have to kick him!”

High praise indeed – and though it may be setting expectations ever so slightly too high, Traore looks like he could well offer excitement on the right flank if and when he does arrive at Old Trafford.