Manchester United fans should not expect too much too soon from Amad Diallo, the club’s U23s coach Neil Wood has warned.

The 18-year-old only arrived at Old Trafford last month in a £37million transfer from Serie A side Atalanta.

The Ivorian has made an instant impact with United’s U23s, scoring three goals and recording as many assists in two appearances, and was named on the bench for the first time in the senior side’s 1-0 victory against West Ham in the FA Cup fifth round. 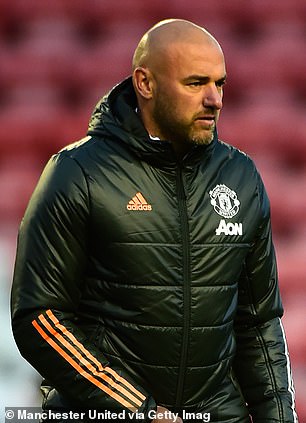 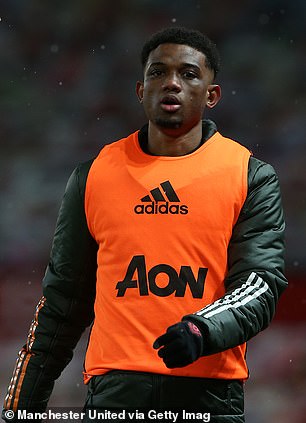 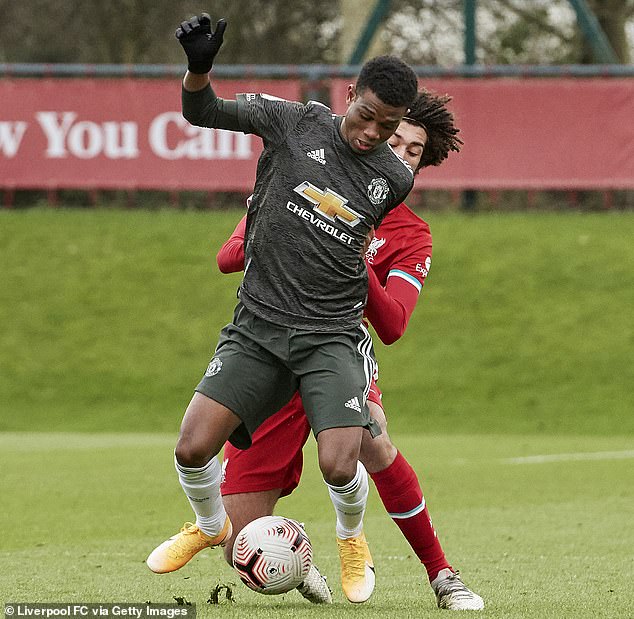 Diallo has impressed for United’s U23s, scoring three goals and recording as many assists

Some United fans were left disappointed by the fact he was not brought off the bench despite the six substitutions available to Ole Gunnar Solskjaer against the Hammers.

But Wood insists Diallo requires more time to build relationships with his team-mates and adapt to the country before he can be truly thrust into the limelight.

‘You see he has ability and he’s linking up well,’ Wood said after the U23s 6-4 victory against Blackburn last week.

‘He doesn’t really have a relationship with any of these boys here but he came to Liverpool on Saturday and did well and the same against Blackburn. 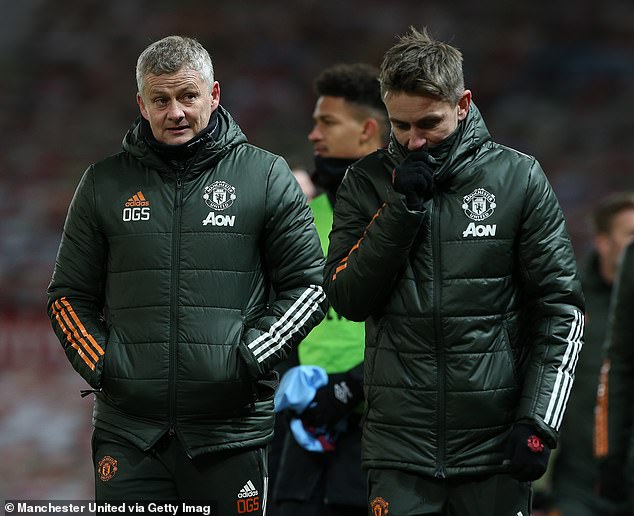 ‘He’s training with the first team and doing well and he’s still new to England and the style of football so it’s going to take time.

‘Like all young players you have to be patient with them. He’s gaining more confidence as the days go on.’

Reports suggest that Diallo is likely to be back in action for the U23s later on Friday as they take on their Arsenal counterparts at Leigh Sports Village.

That would mean the 18-year-old’s involvement in Solskjaer’s squad for the Premier League fixture at West Brom on Sunday would be unlikely, but the Norwegian appears content with Diallo’s progress. 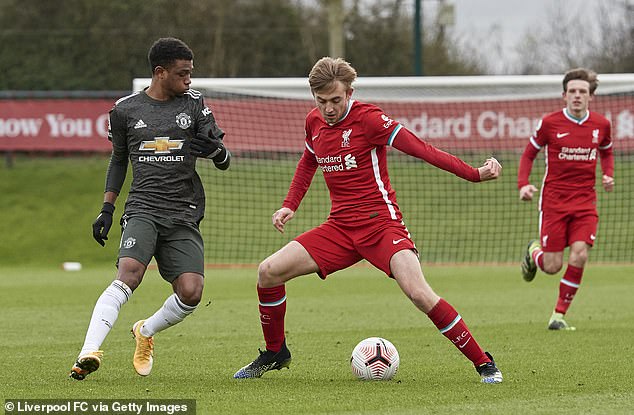 ‘Amad has been bright when he’s come in,’ Solskjaer told MUTV after United qualified for the FA Cup quarter-finals – where they will face Leicester – in midweek.

‘He’s done really well with the reserves games and he’s a player who can create things out of nothing so he’s there if we need something.’

Sportsmail also revealed earlier this week that Diallo has been fined £42,000 in Italy over allegations he used fake documents and bogus parents to move to Europe from Ivory Coast.