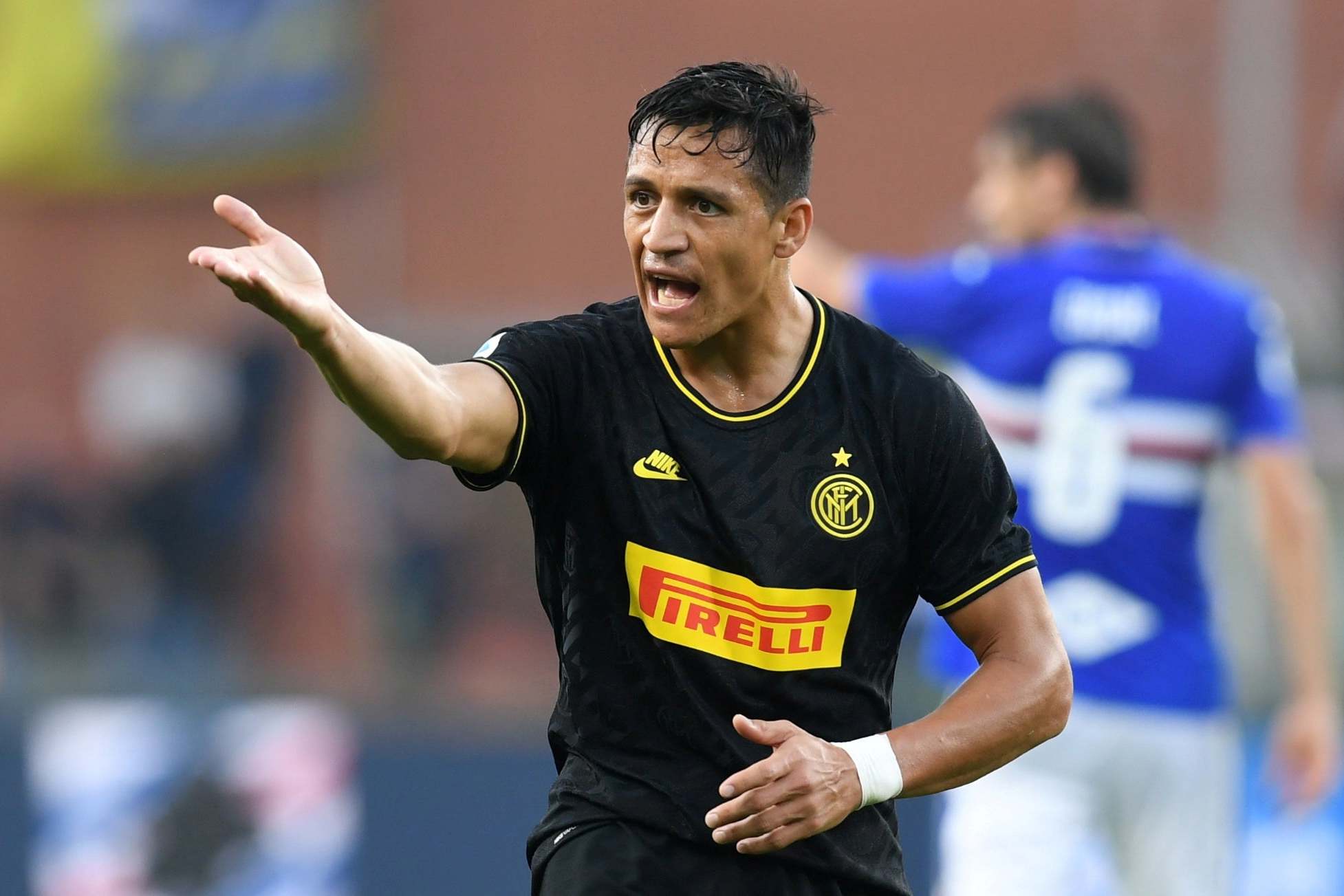 Alexis Sanchez says he has “found a family” at Inter Milan and spoken of his desire to bring success back to the Italian giants, after ending his nightmare spell at Manchester United.

The Chilean spent the season on loan at the San Siro and made that move permanent this week, formally ending a two-and-a-half-year stint in Manchester, having joined from Arsenal in January 2018.

Inter did not have to pay a transfer fee, with United happy to let him leave for nothing in order to get his astronomical wages off their payroll.

“I’m really happy to be staying here with you, Inter fans,” Sanchez told Inter’s website. “I’ve found a family here, and the staff are great.

“[It’s] a group where there’s a real desire to win something big. People here want to fight together as a team to give the club the success it deserves.

“I’m hungry and I want to win – my goal is to make all our fans happy. I’m here to win, and I’m happy that I’m staying here at Inter!”