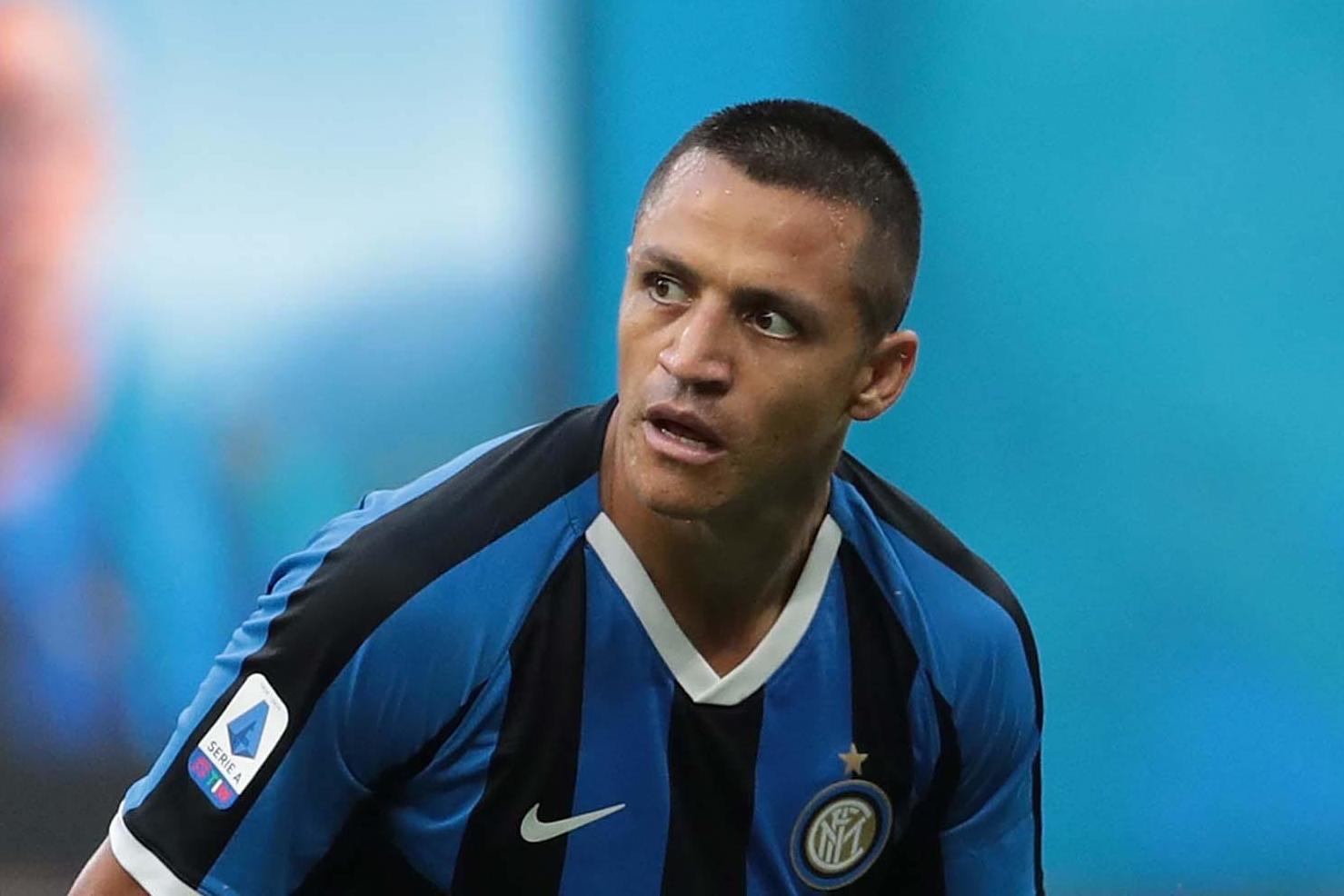 An impressive return of three goals and seven assists during the delayed Serie A run-in convinced Inter to turn their loan agreement into a full-time switch. He joins on a free transfer.

Standard Sport understands United agreed to a small pay off to facilitate the move. Alexis Sanchez will sign a three-year contract.

A statement by United read: “Everyone at Manchester United wishes Alexis Sanchez all the best in his future career as he joins Inter Milan on a permanent transfer.”

The move signals the end of one of United’s biggest transfer failures. The club fought off competition from Manchester City to sign Alexis from Arsenal in January 2018, with Henrikh Mkhitaryan going the other way, handing him a contract worth around £450,000 a week.

Ole Gunnar Solskjaer made it clear that Alexis did not fit into his plans and soon shipped the player out on loan to San Siro, though United had to pay a significant portion of his wages.

Alexis leaves Old Trafford having scored five goals in 45 games. He could face his former club in the Europa League this month should both United and Inter reach the final on August 21.